The Finnish Institute in Japan has granted its first TelepART mobility support to Finnish musician Petri Kumela, who is touring Japan later this autumn. Petri Kumela is one of Finland’s most sought-after classical guitarists, known on the international scene for his originality and versatility. He has released nine recordings that have all gained critical acclaim. 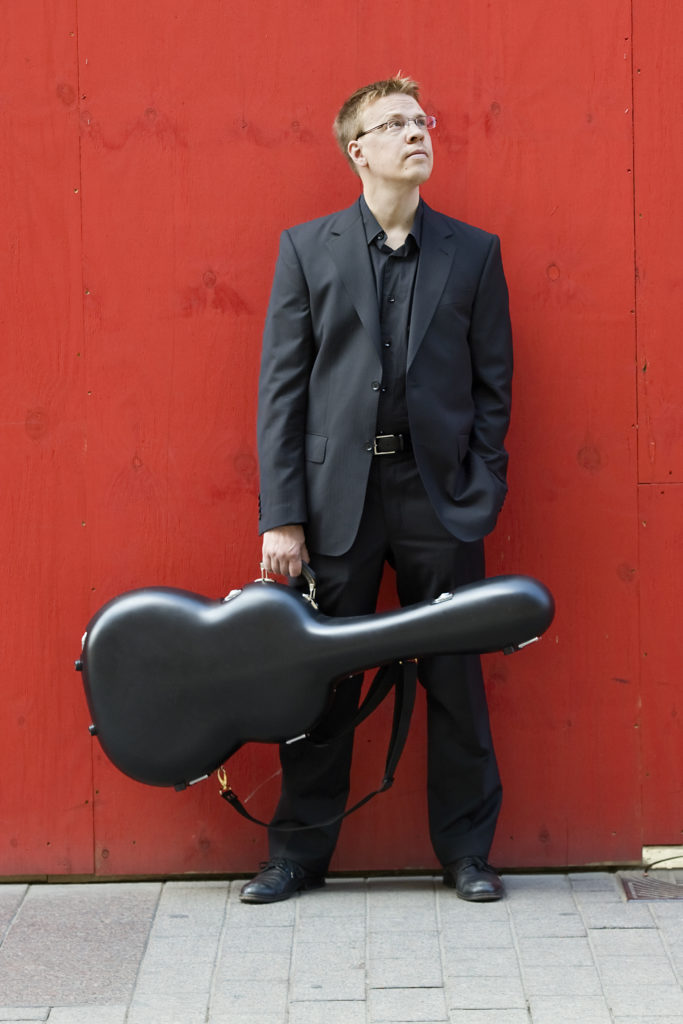 Kumela will perform in Hiroshima, Sapporo, Tokyo and Kawasaki from October 28 to November 4. The concerts include solo recital and chamber music together with mezzo soprano Yukari Komagamine and composer Ichiro Hirano.

The TelepART mobility support program is a funding program launched by the Finnish Cultural Institute for the Benelux in 2016. The programme is made for artists in performing arts, such as theatre, circus, music and dance. Through a rapid-access funding model the programme enables artists to quickly react to opportunities.

Apply for the TelepART here.